What Matters to Consumers when Choosing a Small Business 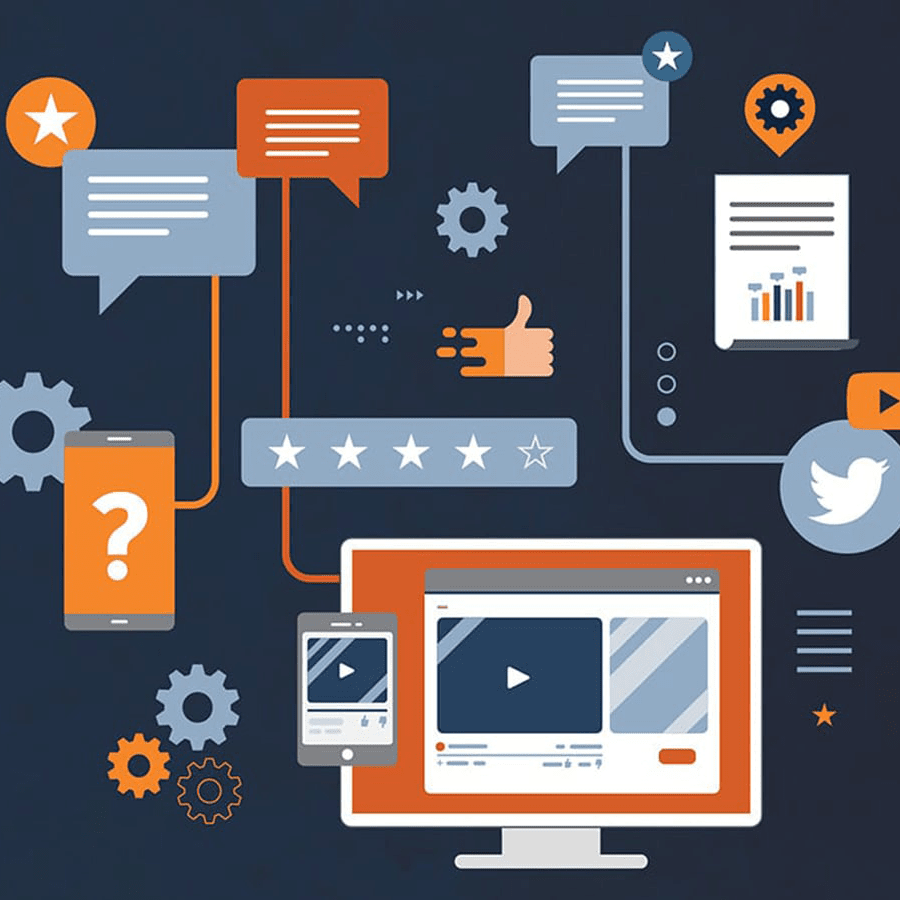 What Matters to Consumers when Choosing a Small Business

Small businesses remain the backbone of the US economy. In fact, 98% of businesses in the US have less than 20 employees, with 96% having less than 10 employees. And virtually every one of those 26.5 million small businesses exists in a crowded market where competition for consumers is fierce.

To win consumers’ business, it’s important for small businesses to remain apprised of their preferences and behaviors. We surveyed 614 US consumers to ask them various questions about where and how they engage with and ultimately end up doing business with small businesses.

The raw results of our survey can be found here. You are free to use the results via whatever means you would like, we simply ask that you credit Service Direct for the survey data.

Below are some of the interesting insights our survey revealed.

66% of overall respondents reported using their mobile device most often when researching a small business.

69% of respondents said it was important to them that small businesses be members of local organizations like the BBB or local chamber of commerce, with more than 1 in 3 respondents saying it was either very or extremely important.

A Big Heart Can Make for a Fatter Wallet

50% of consumers were more likely to patronize a small business if they knew that business supported charitable causes.

A Recommendation from a Friend Supersedes any Lack of Online Presence

While only 22% of respondents reported being either likely or very likely to patronize a small business without a website, that number rises to 63% if it’s a business being recommended by a friend.

50% of consumers said seeing videos from the small business would make them more likely to patronize that business, while only 16% disagreed with that statement.

Blogging can Help Seal the Deal

40% of consumers said being able to read more about a company and their knowledge/insights via their blog would make them more likely to patronize that business.

Social Posts & Video are the Most Frequently Consumed Types of Content

37% said they sometimes subscribed to small business email newsletters, while 19% said they usually do and 6% said they always do.

An overwhelming majority (80%) of satisfied customers are likely or highly likely to do business with a local business again by taking advantage of a promotional offer.

The Rise of TikTok with the Younger Crowd Continues

TikTok is neck and neck with Facebook with the 18-29 age group. 33% of respondents reported patronizing a local business as a result of a TikTok ad (compared with 37% with Facebook).

Not Asking for Testimonials is a Huge Mistake

Testimonials are invaluable when it comes to building a customer base and not asking for them is a huge mistake. 71% of respondents said they were likely or very likely to provide a review after being satisfied if the company made it easy for them to do so.

Customers Want to Give Online Reviews – Stay Top of Mind

More than half (55%) of respondents said they were likely or very likely to respond to a social media post from a friend requesting a recommendation for a small business. 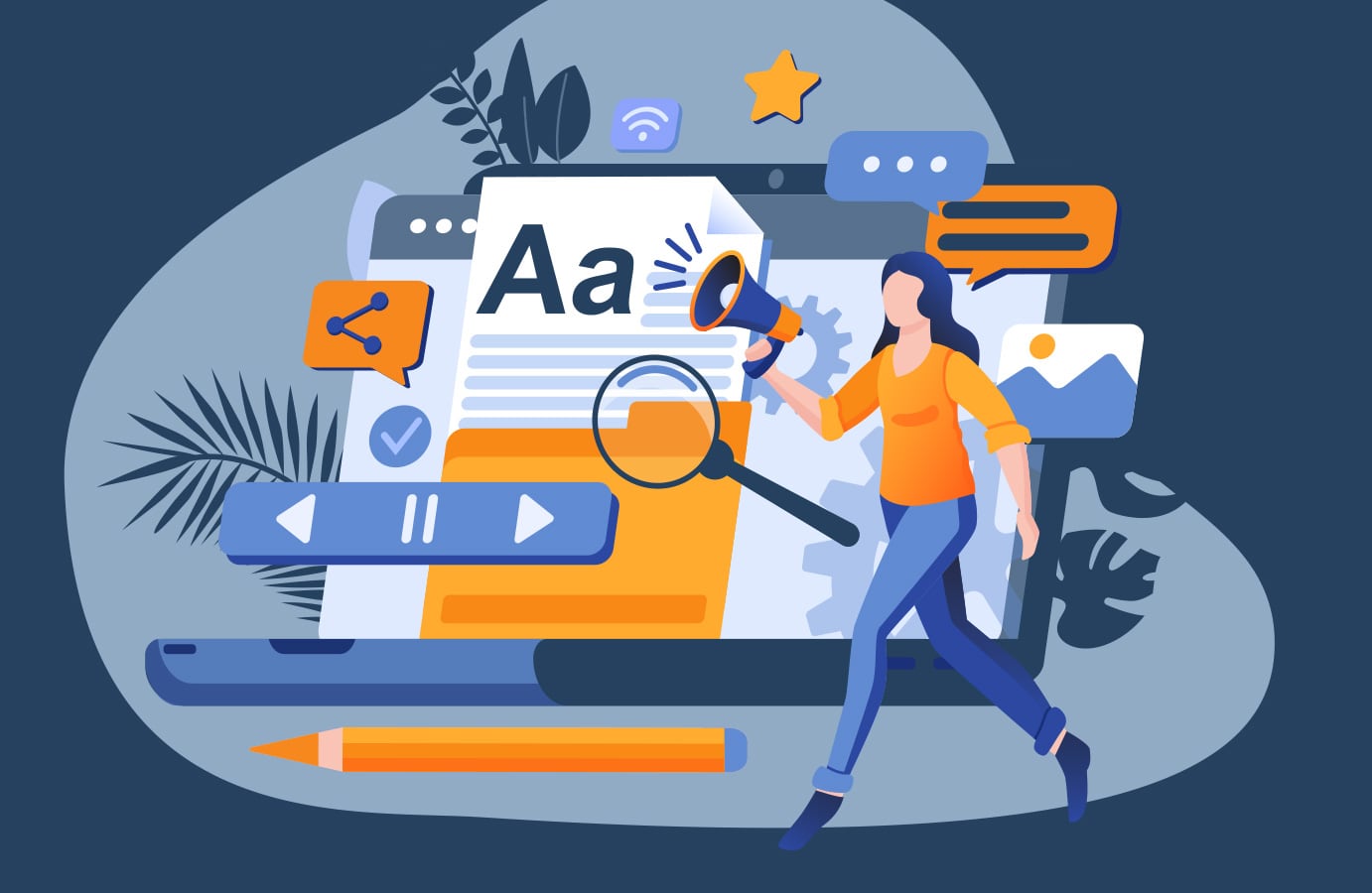 We surveyed small businesses to understand if they did content marketing, in what capacity, and what the results were.

The Online Marketing Space for Plumbers is Complex and Competitive. Here’s Everything You Need to Know in order to Find Success Advertising Your Plumbing Business. 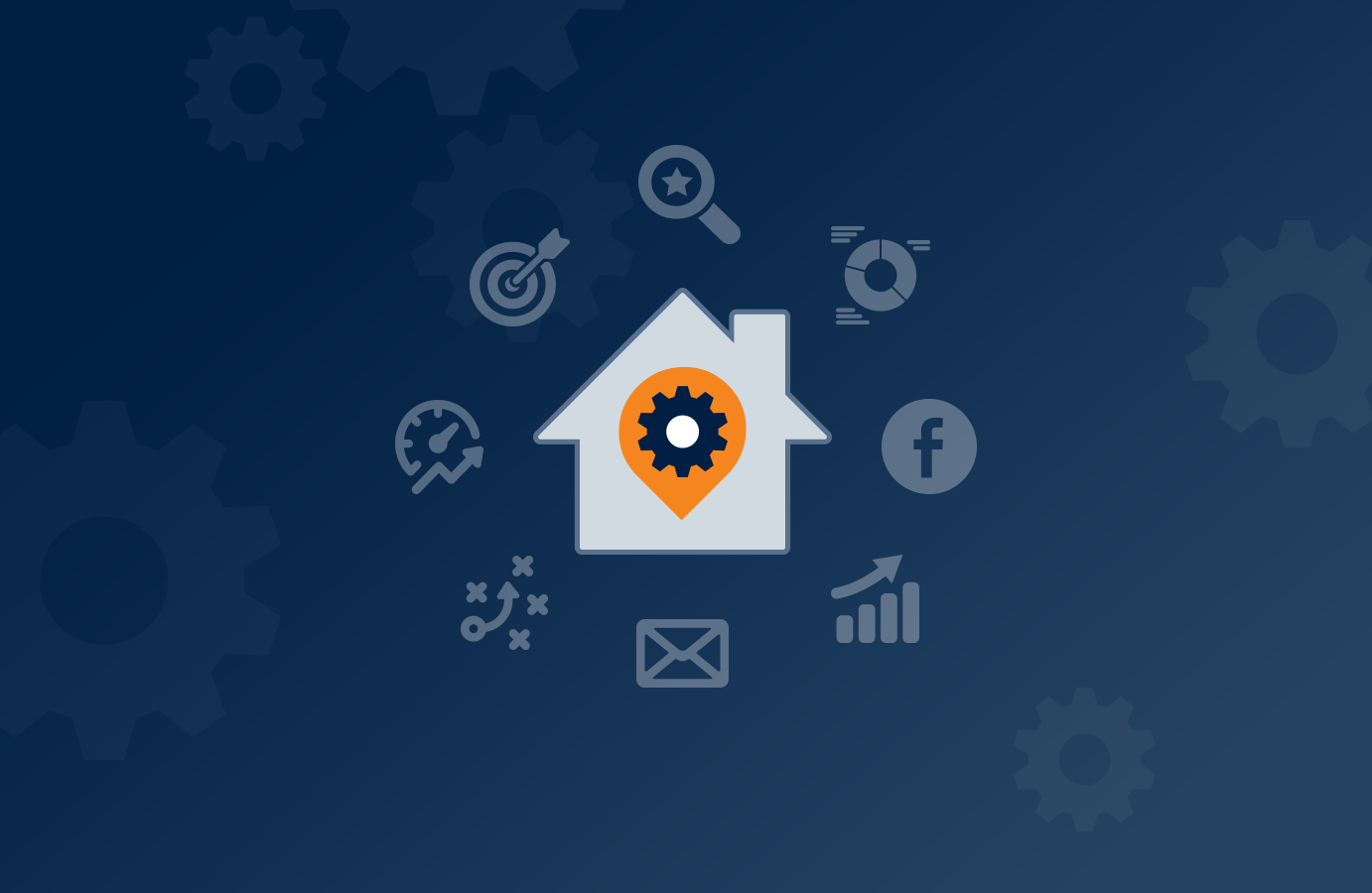 Our Contractor Marketing Guide lays out every tip and strategy we’ve employed to generate over 2 million home improvement leads for our clients.